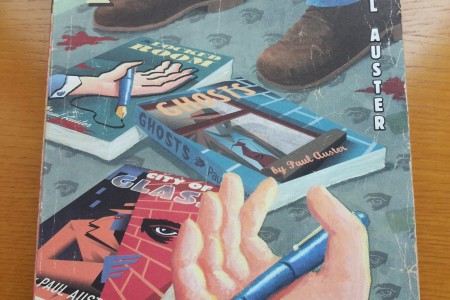 Each time he took a walk, he felt as though he were leaving himself behind, and by giving himself up to the movement of the streets, by reducing himself to a seeing eye, he was able to escape the obligation to think, and this, more than anything else, brought him a measure of peace, a salutary emptiness 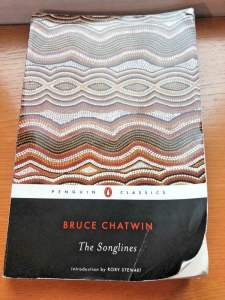 In Aboriginal belief, an unsung land is a dead landa: since, if the songs are forgotten, the land itself will die.

The sensation of being mauled by a big cat may, as we know from Dr Livingstone’s experience with a lion, be slightly less horrific tha one imagined, ‘It causes’, he wrote, ‘a kind